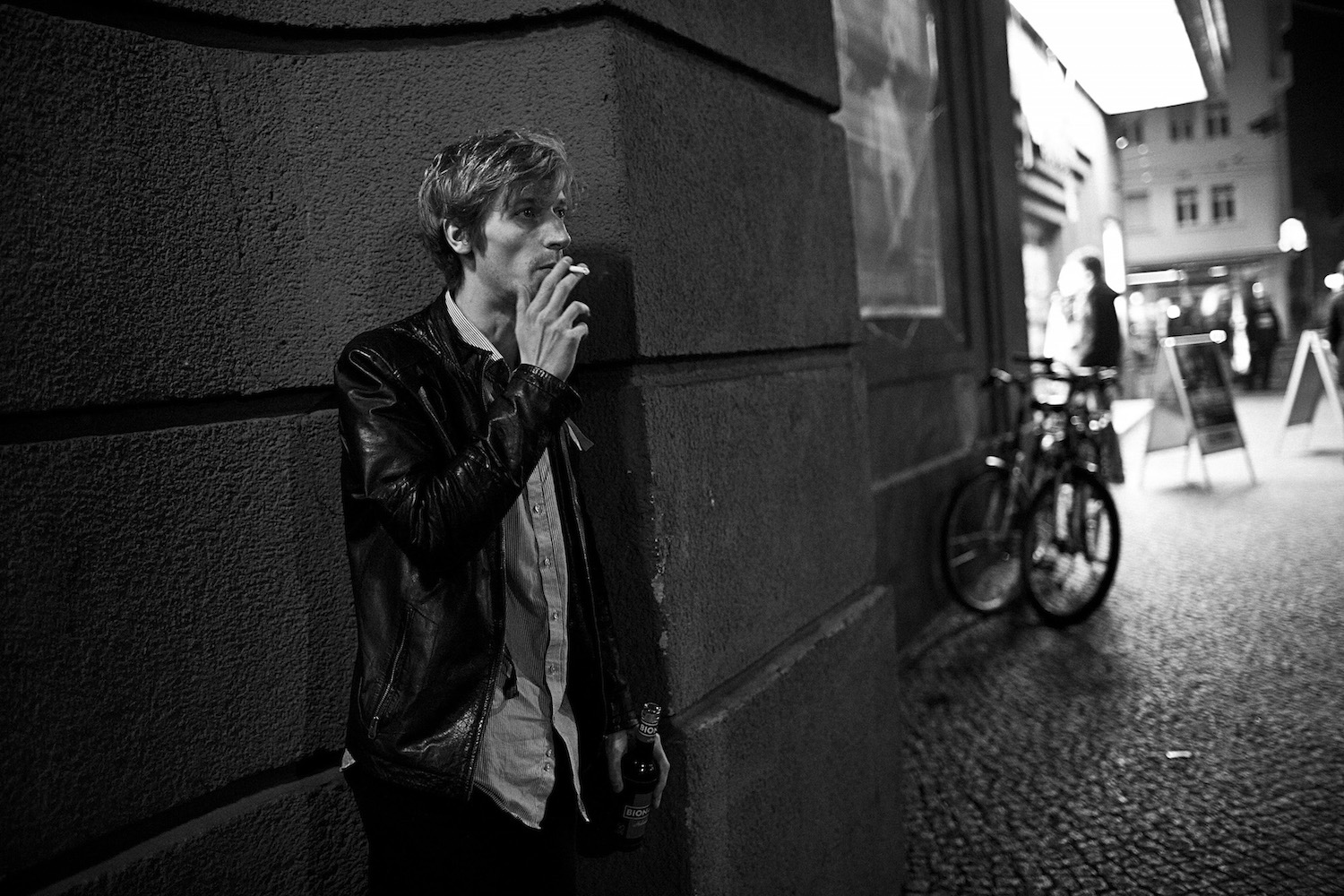 [BEHIND THE SCENES] Fräulein Wunder

Contributing to the electro swing scene and working on my first own album is an honor I have dreamed of since I started being a dj in 2015. For over three years I have dedicated my heart and mind in learning music theory and mastering the digital audio workstation. And believe me when I say that when one couldn’t even sing in primary school it takes a really, really long time to understand how to create melodies and harmonies that haunt everyone after listening. For anyone out there being in the same situation as me, I strongly recommend the free smartphone app Sonid, which playfully teaches you all basics. Well, now I’m on my way to release the first single of Fräulein Wunder. 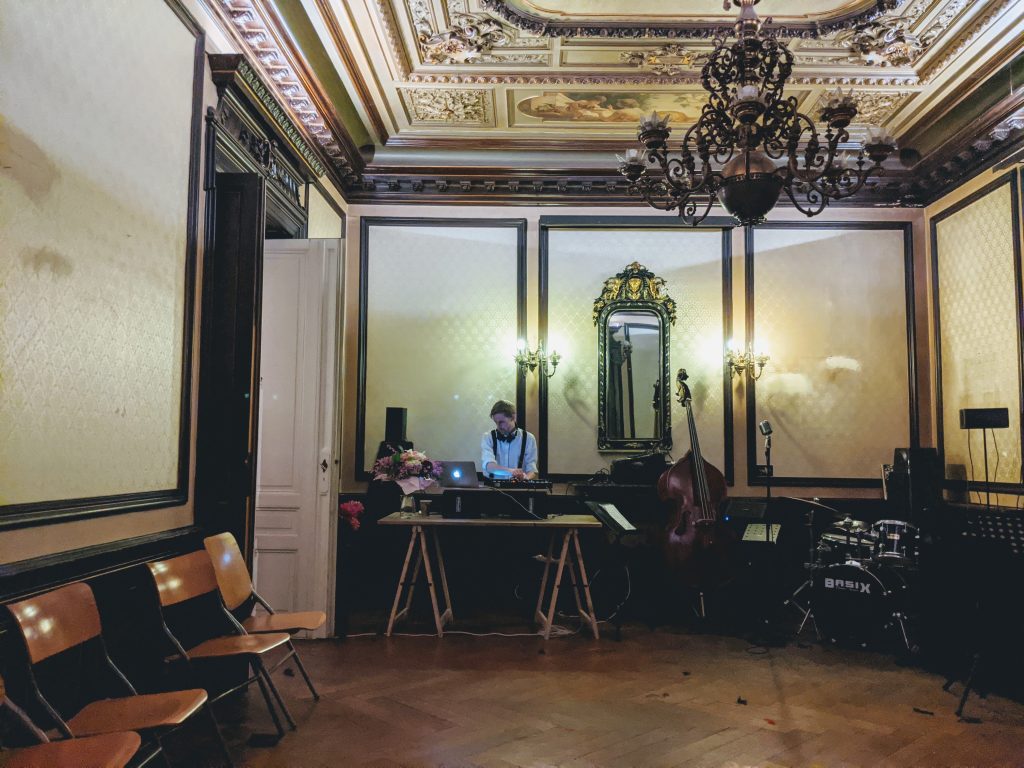 Producing an album brings not only the challenge of creating several tracks per se, but furthermore connecting them to tell a story, one’s enchanted to get to know. Like an intriguing book it has to invite you to the theme, guide you through challenges, losses and coups and conclude with a fulfillment of feelings. Being in the streaming era of music, many producers refuse to acknowledge the concept of albums at all and focus on the new listening habits of consumers. Statistics give you information on how to construct a song that is really good on accumulating plays. Having a short intro, a non-complex structure for repeatability and being not too long. Don’t get me wrong, some of these findings are really valuable. But in my mind, just creating tracks for themselves takes context from them. Sometimes a melody or an idea is just so unique, that it has to be a solitary piece of music. Sure. But having a narrative gives a track a soul that shines brighter with greater thoughts given when it comes to its creation.

In general, there are some methods to construct electro swing tracks. The more classical technique would be by using old swing samples and building the beat around that. But there’s a little problem with that. When I went through my collection of old swing music the main theme was always about cool men and sexy women.

I’ve worked on many tracks over the course of my music theory journey and began sorting them in thematic groups. And just for the curious people out there: yes, my next two albums are also already kinda planned. But it was then, when the idea came for fabricating a female protagonist. Fräulein-wunder was a term from the 50’s for over some decades for woman who contribute to society in a greater way. Of course, this term came later in disrepute, because women shouldn’t need such terms. It implies that they normally wouldn’t commit themselves to greater cause. The idea grew to align this infamous term and the misogynist themes of the swing era against modern times views for an emphasized contrast, playing out as the inner conflict of the protagonist. This will be reflected strongly by the friction between vintage low quality swing samples meeting modern electronic beats.

With the blank space between Fräulein Wunder the main character was born. And the goal to musically transform the older views into our understanding of a confident woman. Since it’s my first album I’ll be releasing every finished track prior to the release of the album as a single at Electro Swing Thing. Starting with Incipit as an intro and Story of my Jive as the first storypiece from an older swing song. Sheba feat. Danda Hughes (guitar and vocals) will be the first track to complement the story arc. Other tracks collaborating with artists will be Fiasco feat. Frollein Trudy (vocals), Fyrpunk feat. Merle (violin) and Nothing to Lose in Toulouse feat. Yana Gercke (vocals).

/ album, BTS, music, production
We use cookies on our website to give you the most relevant experience by remembering your preferences and repeat visits. By clicking “Accept All”, you consent to the use of ALL the cookies. However, you may visit "Cookie Settings" to provide a controlled consent.
Cookie SettingsAccept all
Manage consent

This website uses cookies to improve your experience while you navigate through the website. Out of these, the cookies that are categorized as necessary are stored on your browser as they are essential for the working of basic functionalities of the website. We also use third-party cookies that help us analyze and understand how you use this website. These cookies will be stored in your browser only with your consent. You also have the option to opt-out of these cookies. But opting out of some of these cookies may affect your browsing experience.
Necessary Always Enabled
Necessary cookies are absolutely essential for the website to function properly. These cookies ensure basic functionalities and security features of the website, anonymously.
Functional
Functional cookies help to perform certain functionalities like sharing the content of the website on social media platforms, collect feedbacks, and other third-party features.
Performance
Performance cookies are used to understand and analyze the key performance indexes of the website which helps in delivering a better user experience for the visitors.
Analytics
Analytical cookies are used to understand how visitors interact with the website. These cookies help provide information on metrics the number of visitors, bounce rate, traffic source, etc.
Advertisement
Advertisement cookies are used to provide visitors with relevant ads and marketing campaigns. These cookies track visitors across websites and collect information to provide customized ads.
Others
Other uncategorized cookies are those that are being analyzed and have not been classified into a category as yet.
SAVE & ACCEPT